Menu
Log in
Register
Install the app
You are using an out of date browser. It may not display this or other websites correctly.
You should upgrade or use an alternative browser.

North of Sacramento, the property spans more than 4,000 acres with a horse barn and riding arena.

Known as Willow Creek Ranch, the property spans over 4,000 acres. Located next to Mount Shasta, it is about 230 miles from Sacramento, according to Bill McDavid of Hall and Hall, who has the listing with Terry Hundemer of the Chickering Company.

The property contains a roughly 4,300-square-foot, three-bedroom main home, according to Mr. McDavid. Other structures include two guesthouses, two staff houses and a lookout tower. A barn, where Mr. Haas said he keeps about 20 horses in the winter, has two staff apartments on the upper level. Attached to the barn, Mr. McDavid said, is an indoor riding arena that spans roughly 13,000 square feet. Another barn on the property, which measures about 3,200 square feet, was built in the late 1800s when the main part of the ranch was a dairy farm, according to Mr. Haas. 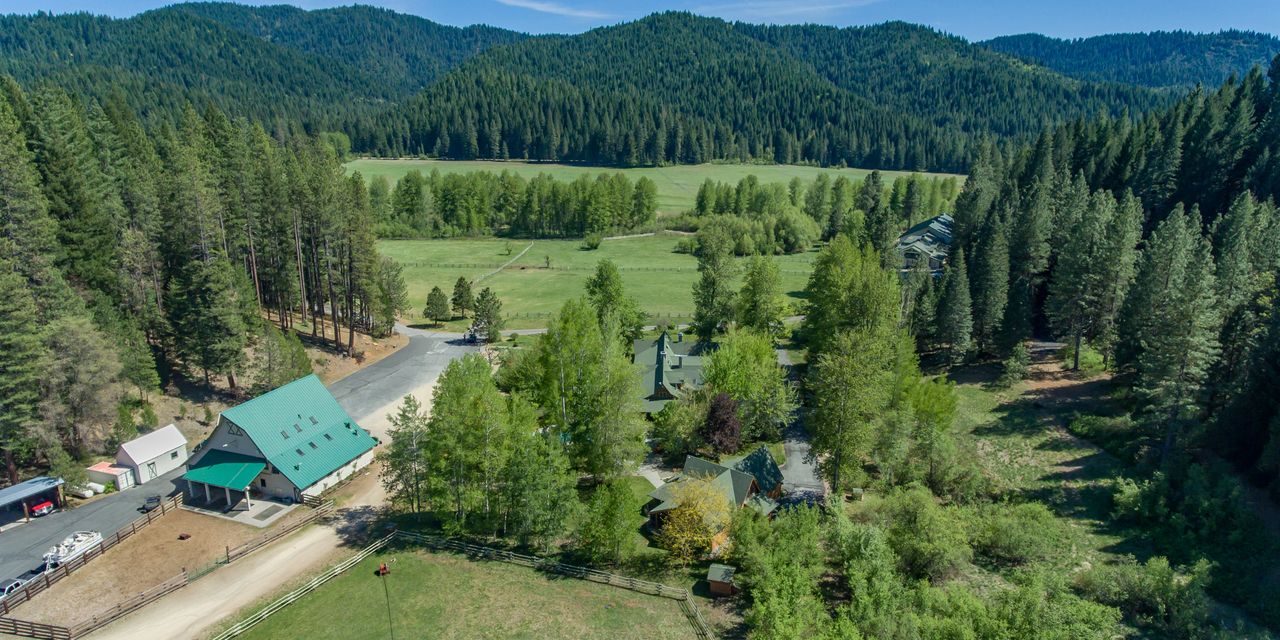 North of Sacramento, the property spans more than 4,000 acres with a horse barn and riding arena.

You must log in or register to reply here.